On November 6, 2012, voters in Colorado and Washington passed amendments that made them the first states in the country to legalize marijuana for recreational use. This statute went into effect in January of 2014 in Colorado, and since then, several other states have followed their lead.

One major benefit of the legalization of marijuana in these states has been the huge infusion of cash due to taxes on the sales to both state and local government budgets, and this revenue is being used to finance new programs as well as fill the void created by the loss of some more traditional streams of revenue.

Where is Recreational Marijuana Legal?

Currently, there are eight states with laws in place that make it legal to purchase marijuana for recreational use. In 2014, Oregon and Alaska followed the lead of Washington and Colorado, while California, Nevada, Massachusetts and Maine all passed ballot initiatives in 2016. On May 10, 2017, Vermont became the first state to pass a bill legalizing marijuana entirely through the state legislature.

Twenty-one other states allow some measure of legal medical marijuana use, and more are considering similar legislation. However, the federal government still technically classifies marijuana as a Schedule I drug, which is the most rigid possible classification and does not even allow a doctor to prescribe it.

There has been an ongoing battle to get the drug reclassified since 1972, and the impetus to do just that may increase as more and more evidence accrues about its many therapeutic properties. Although the federal government is not set to change its classification of marijuana in the near future, it has largely stayed out of the legalization movements within individual states.

Regardless of the legal and social debates surrounding recreational use of marijuana, there is no doubt that it’s been a huge and much needed source of revenue in the states that have legalized it. That revenue is the result of substantial taxes on the retail sale of products containing cannabis, as well as fees paid by retailers and growers to obtain licenses to operate legally. Although the specifics of the tax rates and statutes vary from one state to another, their impact can’t be easily overlooked.

These tax rates are relatively high, especially when compared to standard state sales tax rates, but they are accepted by the industry as part of the cost of doing business. This has been a huge boon for these states, as a recent study by New Frontier Data reports that they’re on track to take in about $655 million in taxes on the legal marijuana industry in 2017.

When you look at the volume of sales across these states, that number isn’t terribly surprising. For example, Washington collected more than $20 million in tax revenue in June 2016 alone thanks to an approximately $87.6 million in total sales in the state. The $67.2 million that Oregon took in the first year after legalization was more than three times government estimates, and Colorado had $70 million in revenue for the fiscal year that ended in June of 2016.

Even states that have only legalized medical marijuana have seen great influxes of cash thanks to taxes on those sales. Arizona, for example, took in $30 million in 2016 in revenue from sales of medical marijuana. Taxes on medical marijuana are also typically significantly lower than on recreational sales.

The incredible revenue streams the states with legalized marijuana have unearthed are leading more and more states to consider this type of legislation, and they’re also providing plenty of incentive for states where it is already legal to push back against any federal attempt to restrict these sales.

The value of the marijuana sales tax income that these states are receiving in is enhanced even more by the fact that some traditional revenue streams are dwindling or disappearing entirely. Cigarette sales are down in most places, and so that source of income has stagnated somewhat, as have revenues from fuel taxes since many people have more fuel-efficient vehicles and gas prices in general have been relatively low.

States are also facing the prospect of reduced funding in some areas from the federal government, and so in that context, the sizeable income available through taxes on the sale of legalized marijuana is an even more enticing prospect and may even be a much-needed lifeline. 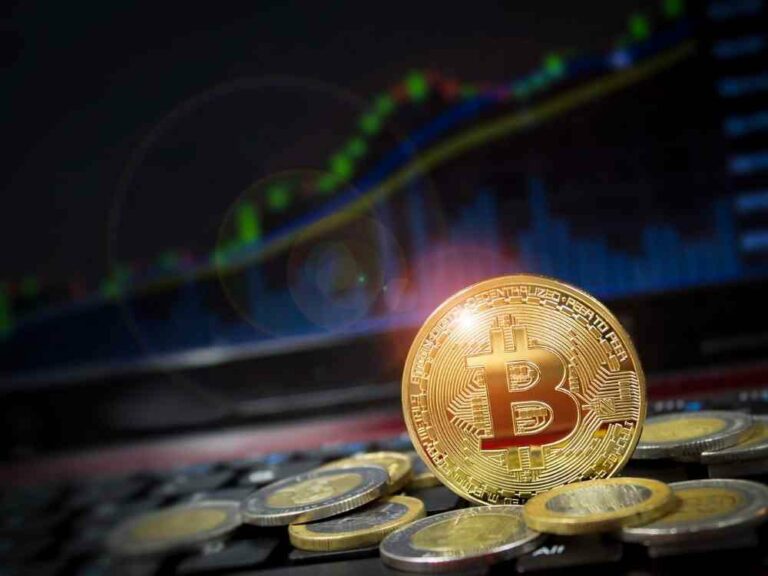 With the explosion in the usage of various cryptocurrencies lately, it’s becoming more and more important to understand exactly how they work and how they are being used. While it’s common to assume that a cryptocurrency can be treated just like any other type of currency, the truth is a bit more complicated, and it… 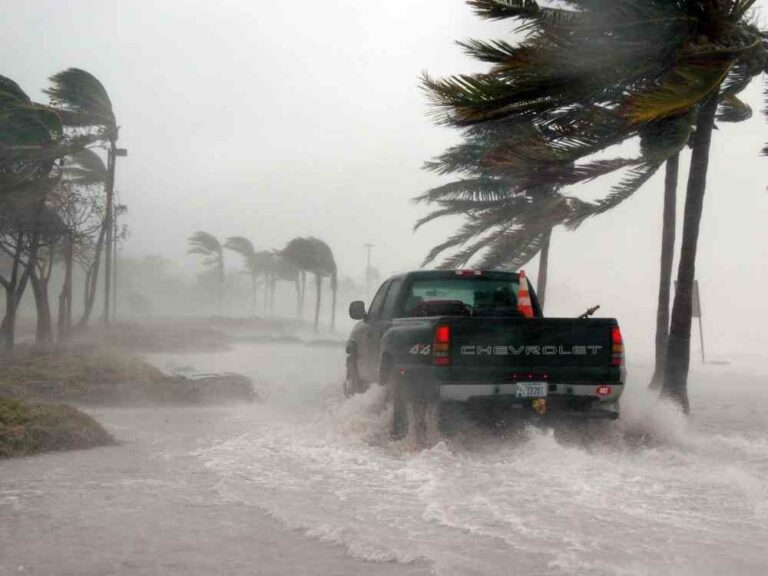 The recent devastating storms that have hit various parts of the United States have had dramatic and catastrophic human impact. The economic impact of these storms and the destruction they brought with them can be far-reaching as well, and the significance of that impact nationally varies from one storm to the next. There are usually… 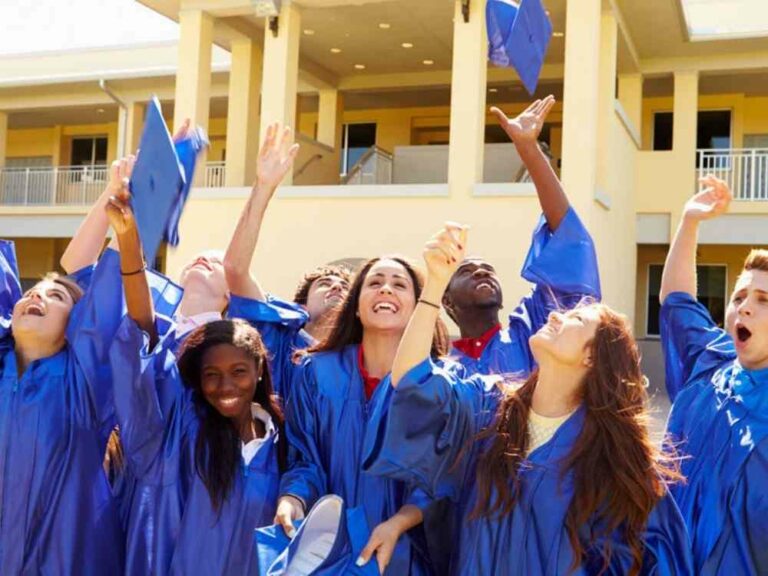 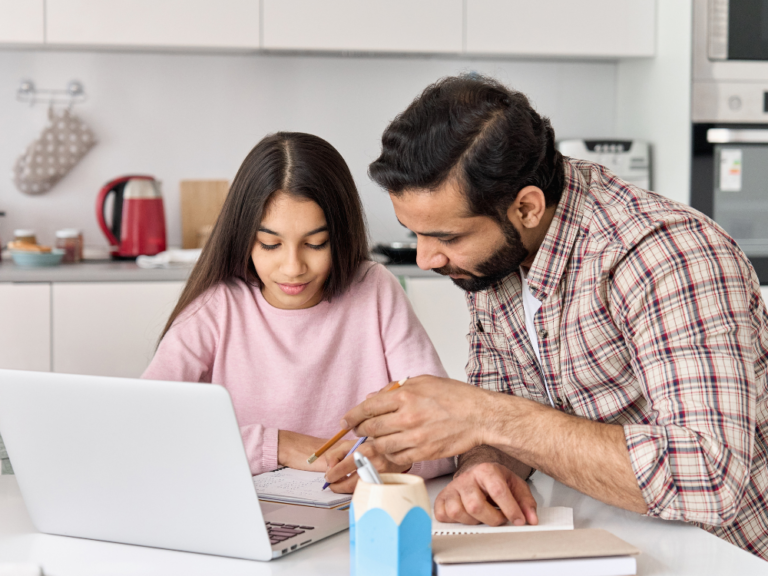 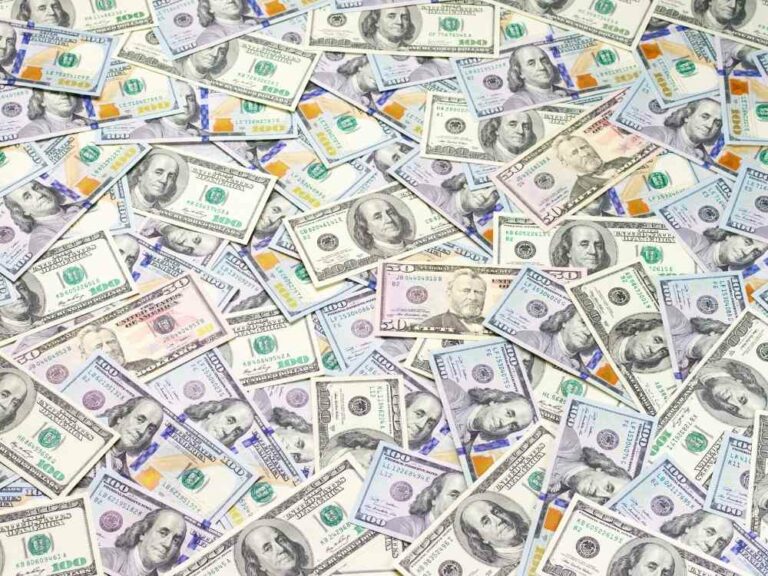