Since the enactment of most state sales tax laws in the middle of the 20th century, the economies in these states have grown and evolved considerably. It used to be that the sale of tangible goods from brick-and-mortar stores made up a bulk of the economic activity across the country, and so sales tax laws were built around this structure.

Services have begun to take a larger and larger share of total consumer sales over time, however, and that has led states to begin rethinking their sales tax laws and what they cover. Ride sharing services like Uber and Lyft are coming under particular scrutiny, as they’re taking business from traditional taxi services in some areas or introducing this type of service to places that never had it before.

Several states have recently passed laws to tax or regulate ride sharing services in particular. These include:

Florida and New York are also in the process of crafting legislation to address regulation and taxation of these types of services. In Florida, the bill being considered includes regulation but no tax, and it specifically prohibits local governments from imposing their own taxes.

The New York bill is seeking to expand Uber and Lyft services upstate. The companies currently operate only in New York City, and their rides are taxed at the same 8.75% rate as traditional taxis and car services. The current debate centers on whether to have a statewide framework for regulation and taxation or to leave it up to local governments, as well as how to distribute the revenue.

Taxes aren’t the only issues being discussed in relation to ride sharing services in state legislatures. Because these types of companies operate outside of traditional business models, they’re largely unregulated by states. Ensuring that drivers are thoroughly insured and screened is an issue of public safety, and it’s been a hallmark of laws governing traditional taxi services for a long time.

However, these types of stringent regulations can cause problems for services like Uber and Lyft when they first go into effect. For instance, around 8,000 drivers in Massachusetts were banned when the state instituted its own background checks, and the same thing happened to nearly 4,000 drivers in Maryland.

Uber and Lyft contend that they complete their own background checks on drivers, and that they’re not the same as traditional taxis so they shouldn’t be regulated as such. Taxi drivers, on the other hand, feel that allowing these new companies to operate under more lax regulations gives them an unfair competitive advantage. Both of these groups are attempting to make their cases to various state legislatures at this point, and it’s likely that different states may end up resolving these issues in very different ways.

One major argument for imposing taxes on ride sharing services, particularly in places where traditional taxis are taxed, is that it provides needed revenue to the states. Particularly when these services are taking a share of the market previously claimed by taxis, those lost rides also mean lost income for state and local governments.

This is related to the larger trend towards internet-based services replacing the sale of tangible goods as a share of local economies, and it’s becoming a serious issue for many states due to the large chunk that sales tax contributes to their total revenue. Compounding this issue is the switch on the part of many drivers to electric, hybrid, or other high fuel efficiency vehicles, which cuts down on the revenue the states take in from taxes on fuel at the pump.

With all that’s riding on these issues, and with the sharing economy expanding in general, there is likely to be an increased push by state and local governments to impose new taxes and regulations. These laws will likely look very different in different places, but the motivating factors and driving forces behind them are largely the same. 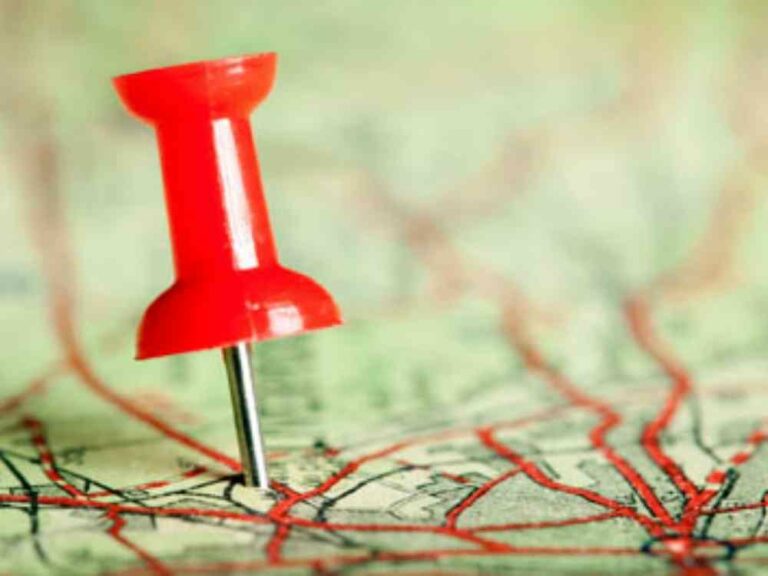 All this talk about nexus can be confusing for an online vendor. What exactly does it mean and who determines it? “Nexus” is a term used to designate that a company legally has a presence in that state – that is, they are determined to be doing business in the state. When nexus is created… 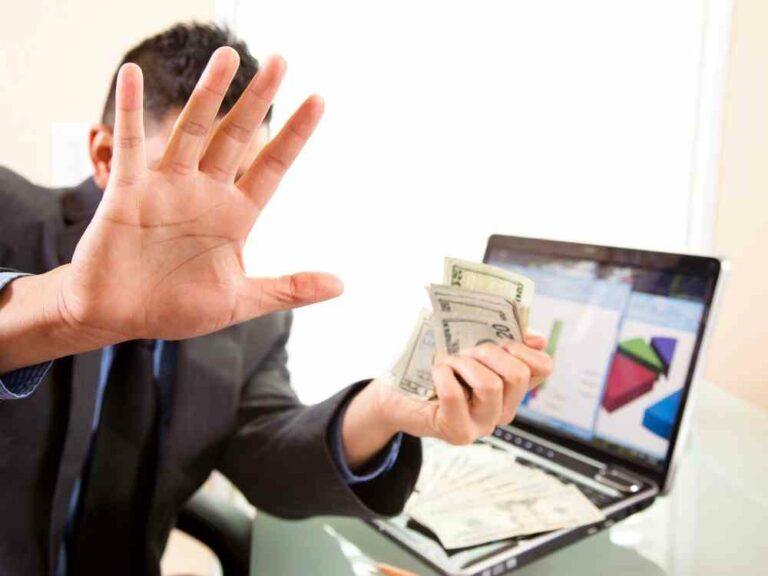 Possibly some of the most difficult and confusing tax laws that online sellers have to deal with are sales tax laws. Part of what makes these laws such a headache is that they are different for every state, and the nature of your business combined with a particular state’s laws will determine if you have… 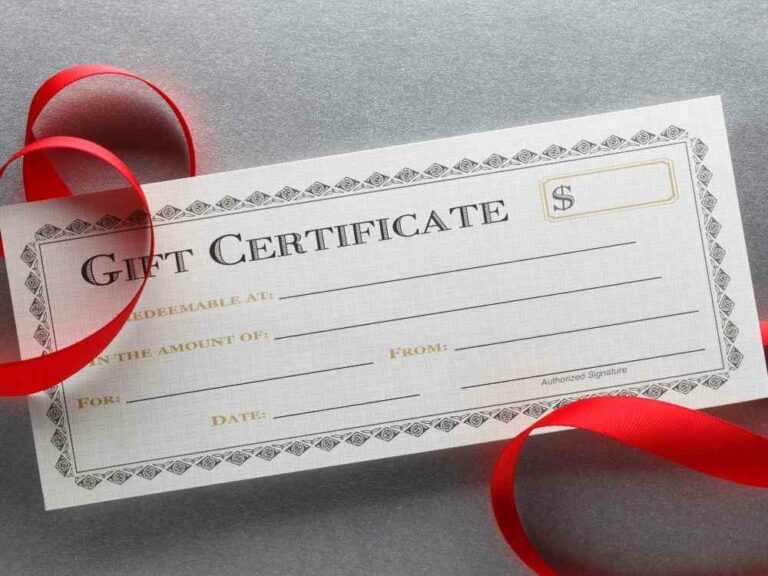 Many online retailers reap the benefit of gift-giving, especially for shoppers buying presents for friends and family who live elsewhere. Whether you are a business that focuses primarily on gifts, such as gift basket or flower delivery service, a shop that rarely caters to the gift-giving crowd, or somewhere in between, take the opportunity to… 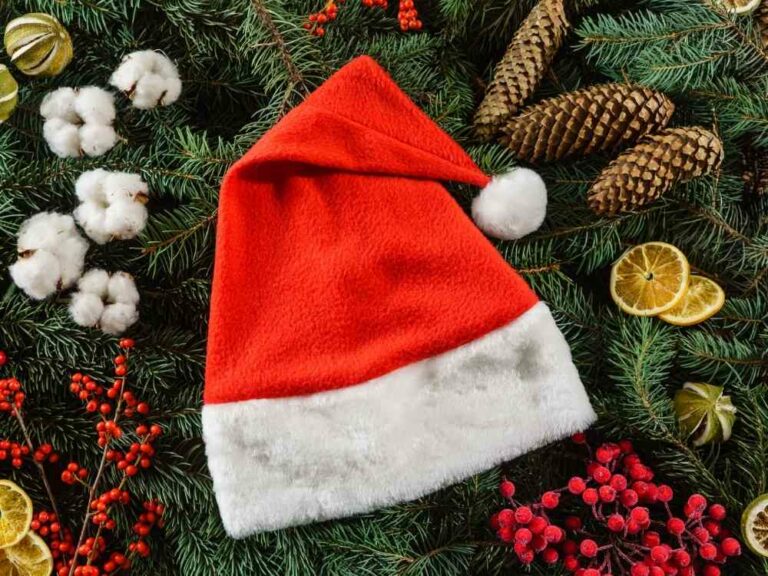 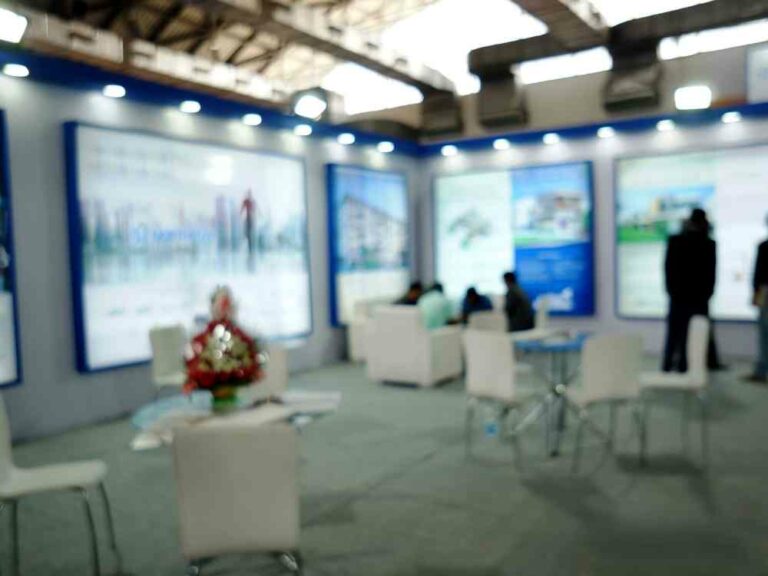 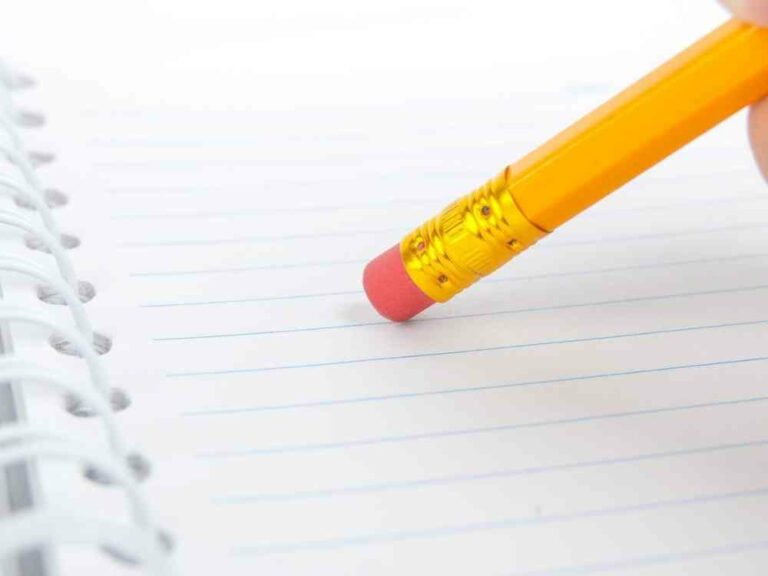 Businesses are run by humans and are therefore prone to mistakes. When those mistake involves the miscalculation of sales tax, the company in error risks the loss of money or business and can incur the wrath of the state affected. By law, a vendor is not allowed to keep any income that comes from such…