The biggest news in online commerce this year was the June 5-4 decision by the US Supreme Court that overturned the 1992 ruling in Quill v. North Dakota. That previous ruling effectively made it impossible for states to collect sales tax from businesses that did not have a physical presence within their borders.

The case, South Dakota v. Wayfair, was a bellwether against which many other states will now measure and adjust their sales tax policies, some of which have already been passed into law and were merely waiting for this decision. But there’s been a consistent habit in media reports to describe this as a new tax, or as the Supreme Court giving states the permission to pass new taxes that will directly impact online businesses. In reality, Wayfair is more of an adjustment to who will pay an already existing tax in many of these states and the implications are far reaching.

Before the Supreme Court’s recent ruling, online retailers were effectively exempt from collecting sales tax in any state where they did not have a physical presence. While eCommerce has been around for more than 20 years, it is only in the last decade that it has grown to represent a significant percentage of the economy, with Amazon processing hundreds of billions of dollars in orders every year. For companies that did not have nexus in all fifty states (which very few do), that meant states were unable to require them to collect sales tax on orders through their sites.

This applied to many major retailers, including Amazon for states in which they did not have fulfillment centers, eBay’s network of individuals and small businesses, and in the case of this particular legal case, the trio of Wayfair, Overstock and Newegg, which all resisted a new law that was passed in South Dakota last year. That new law would have shifted the onus to retailers with more than $100,000 in sales or 200+ transactions to collect the 4.5% sales tax levied by the state.

The tricky part of this situation is that this is not a new tax. The 4.5% sales tax that South Dakota charged (and many other states charge at comparable levels), always existed. The difference is that the company selling the goods was not required to collect it, unlike in the case of brick and mortar retailers who do collect it on the state’s behalf. In those cases, it fell to the consumer to report their use tax and pay it independently.

If the tax was still being charged, what was the problem then? In the 27 states that have a use tax line item in their returns, only 2% of taxpayers actually report it. Only in rare cases, such as the purchase of a car or truck across state lines is use tax enforced proactively. That meant billions of dollars in tax revenue shortfall as consumers started to buy almost everything online, from books and movies to paper towels and diapers.

Shifting the Legal Burden from Shoppers to Retailers

This relationship is not new. Already in all but five states (Alaska, Delaware, Montana, New Hampshire, and Oregon), brick and mortar retailers were required to collect sales tax on purchases by their consumers and submit it to the state in regular payments. The difference now is that these same states are now permitted to enforce online retailers to do the same, regardless of where they do business.

For states it is a major win, allowing them to recapture the billions in lost revenue, but for retailers, it represents a new technology and financial burden as they work to address the nearly 10,000 unique taxing jurisdictions in the US. For major companies like Amazon, this is not an issue (as they’ve already made this transition), but for small companies and those without significant resources, it represents a challenge that will require outside support and new technology solutions. The challenge is real, but the result of the court case is not entirely unexpected as it represents an adjustment of the status quo to address very real advancements in how we use the Internet as part of our daily lives. 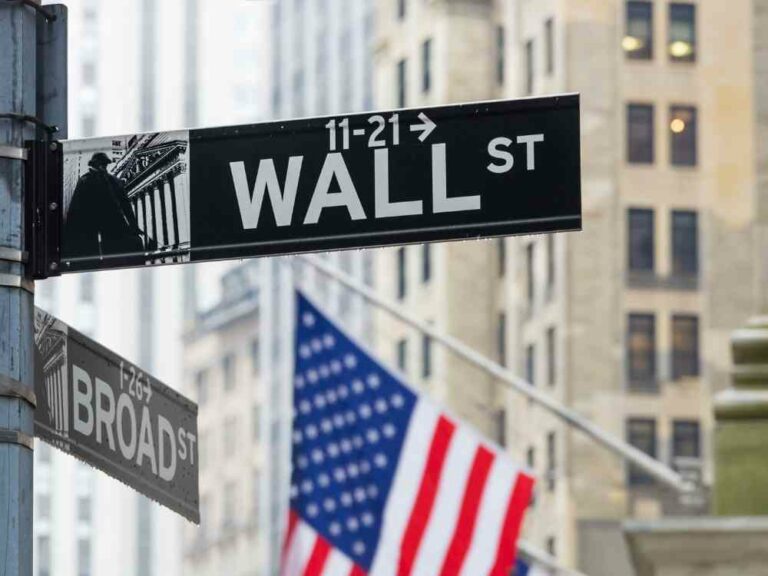 8 years after the financial crisis of 2008, the issue of banks, lending practices and Wall Street greed is back in the news as the 2016 Presidential Campaign is underway. While not every candidate is blaming Wall Street, there is enough voter dissatisfaction that the idea of making Wall Street more accountable is gaining popularity…. 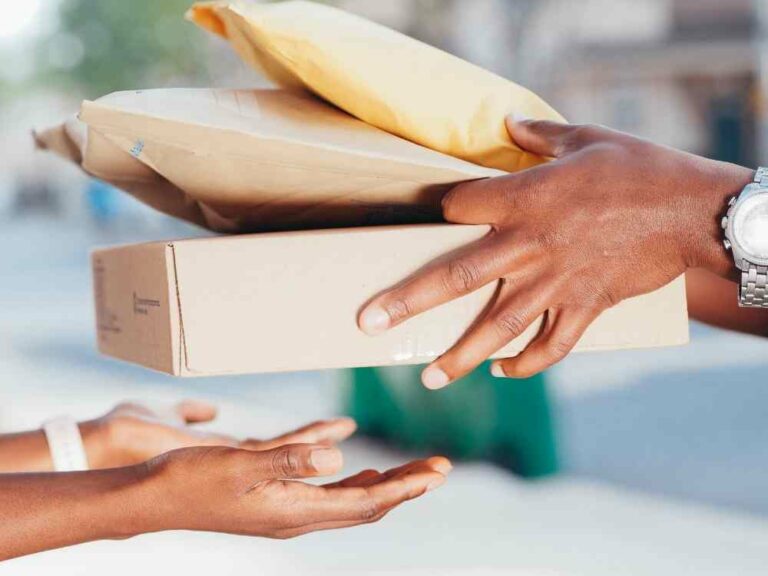 Sugar – we all love it. It tastes delicious, makes up the treats that we have on birthdays and holidays, and kicks in our endorphins. Unfortunately, it also causes health problems. Diabetes. Heart disease. Obesity. All scary things to deal with. That’s why, last October, the World Health Organization (WHO) called for countries to specifically…