This has been a big year for remote retailers. The Wayfair ruling handed down by the Supreme Court in June upended how many people collect and report sales tax in states that previously had laws pending. As we enter the heart of the busiest retail month of the year, it’s imperative that you are prepared not only for the changes Wayfair represents in sales tax collection, but for your Q4 sales and tax withholdings in general.

Let’s take a closer look at the steps you can take right now to ensure you end the year ready and organized for the final report of the FY2018 tax season.

Establishing Economic Nexus for Your Sales

Until very recently, retailers only had to worry about where they had physical nexus (with a few small exceptions). For a small business with a single location, this made things relatively easy. Since Wayfair, however, economic nexus laws in 17 states and pending laws in another 12 states mean you will need to track sales and collect sales tax in quite a few additional states if you have applicable sales there.

At the same time, there are sales thresholds in each of these states ranging from $10,000 in sales to $500,000 in sales, meaning you may still not need to collect sales tax if your sales volume is low enough. For this reason, it’s important that you have a clear sense of where you do business, what your sales volume looks like, and what you’ll need to do to file sales tax returns in those states when applicable.

Tracking and Managing Your Sales Volume

Economic nexus makes it more important than ever to have a very carefully tracked sales, organized by location so you can easily see which jurisdictions will require collection of sales taxes and which will not. Not only are there several states in which the laws are actively being changed, but the volume of sales required to reach that threshold is different in every state. This must be done across all sales channels, so your website, FBA sales, eBay sales – they’re all eligible in aggregate toward this threshold.

The Next Stage of Economic Nexus

This is the first fourth quarter sales season under the new Economic Nexus paradigm, meaning many businesses are not prepared for the differences in how they track and report their sales. Even for those businesses that have a clear sense of their Q4 sales volume as compared to the rest of the year, they likely didn’t have it broken down by state in the past.

That’s why it is so important to have a system in place that carefully manages and breaks up your transactions, so you can see total sales volume by state, by product type (in the instance that certain items are exempt in some locations but not others) and totaled across all sales channels. Do this properly and you’ll be better prepared for your next sales tax filing deadline, and for the full year ahead in 2019 when new Economic Nexus laws will be implemented and still more likely passed.

Creating a System that Works for You

Whether you are a small business that does business in only a handful of states or a medium sized online retailer with customers around the country, the shifting sales tax landscape will have an impact on your business. The best way to avoid surprises is to be as prepared as possible for these changes in advance of quarterly filings and the next fiscal year. The steps above will give you a good starting point but stay vigilant and up to date as new sales tax laws are passed that might impact your business. 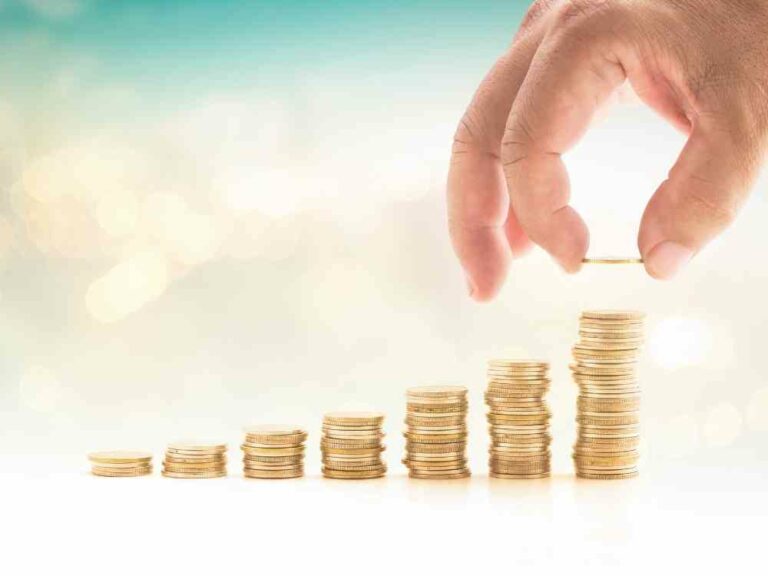 No matter what kind of small business you run, access to funds is likely the major impediment you face when it comes to your ability to grow. Whether you need that money for marketing, product development, purchasing real estate, or any other purpose, there are a number of avenues to explore that can enable you… 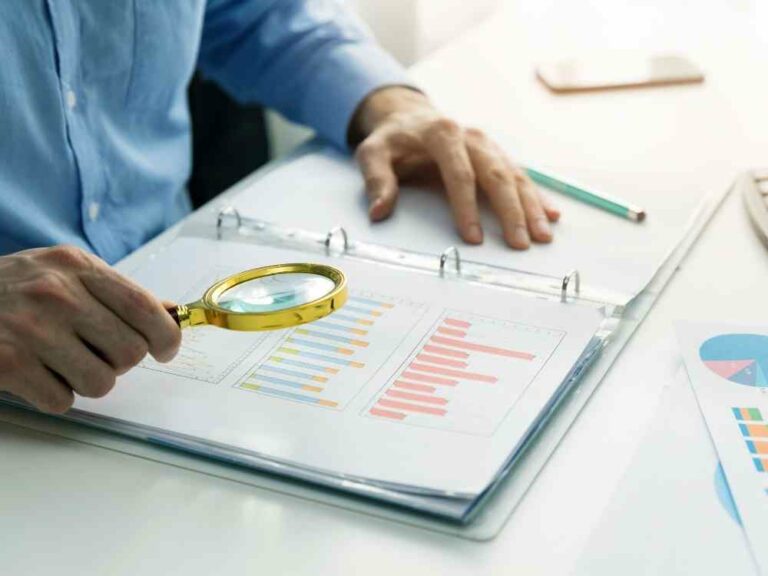 There are few five letter words feared by small business owners as much as “audit”. Especially for business owners who have been careful in their processes, recording all sales, logging everything, and maybe occasionally forgetting to document something, it’s frustrating and terrifying to get that notice. But with the right preparation, and a keen understanding… 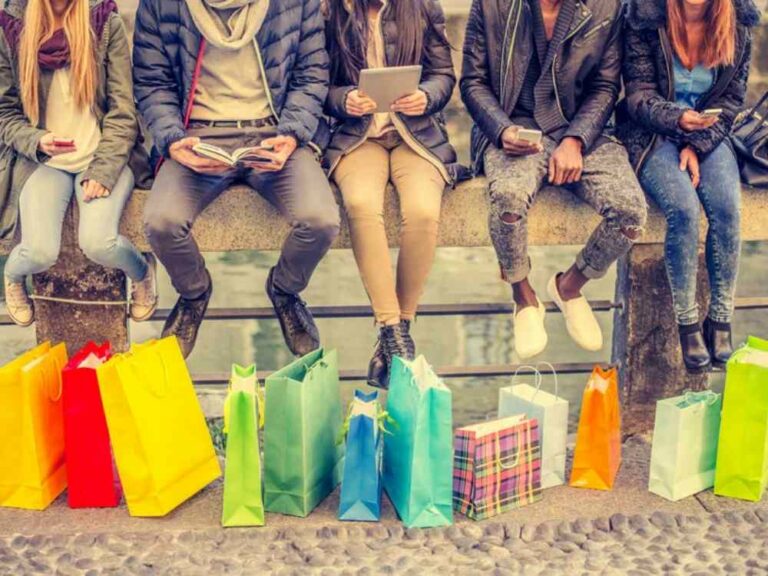 Warren Buffet is quoted as saying, “Price is what you pay. Value is what you get.” Retailers need to understand the difference between price and value – and ecommerce retailers need to know how to communicate that to their customers without the benefit of face-to-face interaction. How does value affect a purchase? Consumers may think… 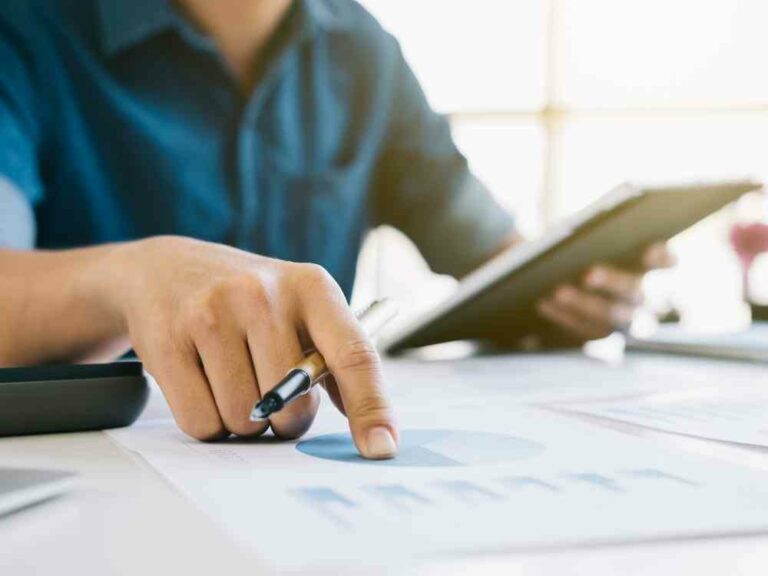 Regardless of the size of your company, there is always the possibility that you will face a sales tax audit at some point. This is certainly a hassle that you’d rather avoid, and while there are no ways to guarantee you won’t be audited, there are a number of steps you can take to make… 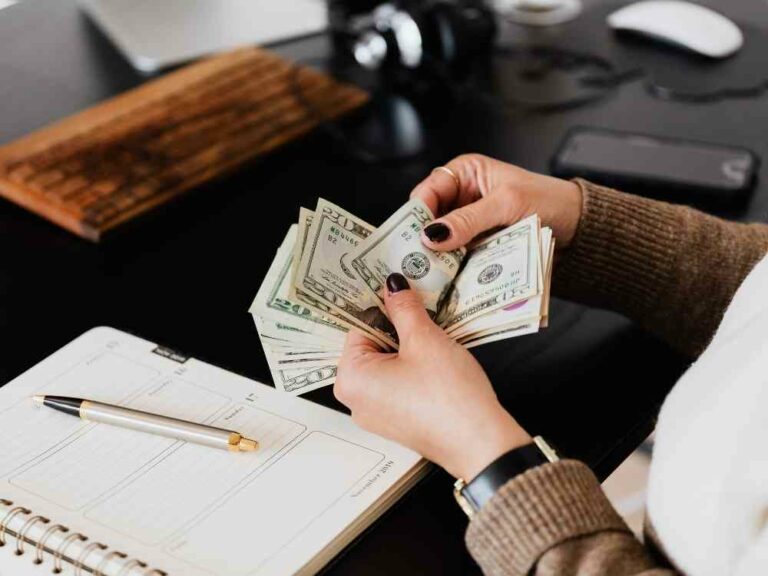 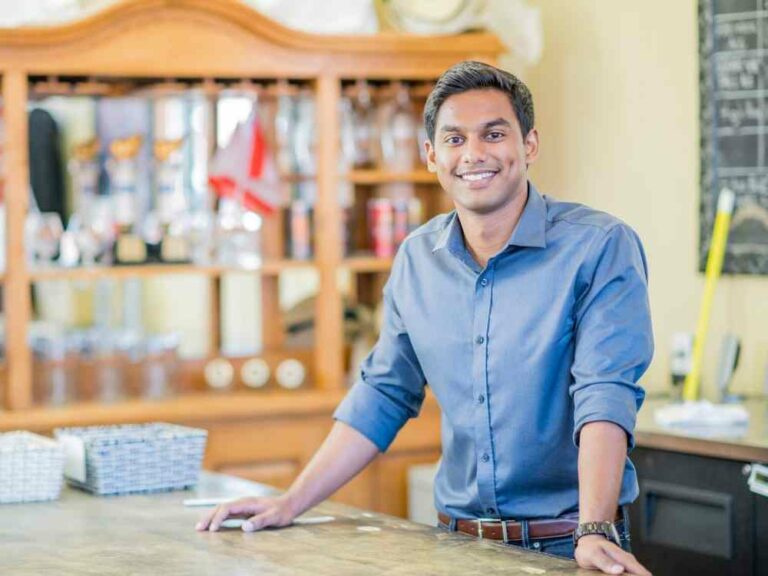 Few decisions will have as big of an impact on the taxes you pay and regulations you must follow as the business structure of your online company. When starting an online business, you should strongly consider consulting with a lawyer for advice as to the best structure. However, you can do some in-depth research beforehand…