Consumers today have many more options than ever before when it comes to searching for, researching and purchasing products. An increasing number of shoppers compare prices and reviews across platforms before making a buying decision, and even a great deal can be negated by an inconvenient checkout experience.

With these new factors in play, more and more retailers, both small and large, are turning to an omnichannel selling strategy to try and stay competitive in this rapidly changing landscape. However, this type of strategy also has far-reaching implications in terms of sales tax nexus and compliance, which can be complicated to get a handle on for large and small retailers alike.

What is Omnichannel Selling?

Companies have long used multiple channels to reach customers. Mail-order catalogs, brick and mortar stores, and more recently online selling, have given companies increasing numbers of outlets to use to grow their business. Utilizing several selling channels like this is referred to as multi-channel selling, and although it provides customers with several different ways to make a purchase from the same company, each channel is operated independently, with very little sharing of data between channels.

The need to stay competitive, however, has led more and more companies to adopt a more integrated approach to their multiple selling channels. This is what’s referred to as omnichannel selling, and it involves providing a seamless shopping experience for the customer. That may mean allowing them to order online and pick up in the store, or it could involve having apps that provide maps of each individual physical store the company operates.

Challenges of the Omnichannel Approach

Regardless of the way it’s implemented, convenience for the customer is key to a successful omnichannel strategy. That’s because, through smartphones, tablets, and computers, customers now can make a purchase from a huge variety of retailers with just a few taps or clicks. Anything that complicates that process or introduces surprises for the customer at checkout may cause them to take their business elsewhere.

One potential source of surprise at the end of a transaction is the addition of sales tax. When online sales first became mainstream, they were often sales tax free, as legislation had not caught up with the technology available. Facing mounting losses of revenue, however, states quickly began trying to find ways to correct this oversight, enacting or amending legislation to require the collection of sales tax from even remote sellers if they have a sales tax nexus in the state.

When Do You Have a Sales Tax Nexus?

Although the requirements for establishing a sales tax nexus vary somewhat from one state to the next, they almost always involve a few key provisions. These are:

At first, this generally impacted larger, multi-state retailers, as they were more likely to have a physical presence within a state, but left out smaller, independent sellers. The increase in omnichannel selling, however, has begun to change that dynamic as well, as fulfillment by Amazon is one avenue many sellers take advantage of.

Since Amazon has fulfillment centers in a significant number of states, that can automatically create a sales tax nexus in each state for any seller whose goods are stored in an Amazon warehouse in that state. Not only does this mean you would have to collect and remit sales tax on purchases made by customers in that state through Amazon, but the existence of the nexus would attach to your business generally, leading to the requirement that you collect and remit sales tax on all sales to residents of that state, no matter what platform they were completed through.

The details of sales tax laws vary significantly from one state to the next. Some states impose a substantial tax at the state level, and variation from one locality to the next is minimal. In other areas, however, the state rate may be quite low, but cities, towns, counties, and special taxation districts are free to impose their own taxes, complicating further the process of accurately calculating the rate that should be charged on each purchase.

Another challenge in complying with the myriad sales tax laws you must contend with if you utilize an omnichannel strategy is the fact that you’ll have to gather reports from each channel, and then consolidate them by state, often further broken down by location of the sale or delivery within each state. Most states impose sales tax at the destination of a shipped product, meaning that no matter where the goods originate from, the rate that must be charged is that of the location they’re ultimately delivered to.

The growing share of the market that’s made up of online sales has caused states to pay greater attention to sales tax compliance in this area as well. That makes it more important than ever to ensure you’re charging sales tax when appropriate and filing returns accurately, a process that can become quite cumbersome without the proper software in place. It’s also essential to keep in mind that the sales tax landscape is constantly changing, and to remain compliant, you’ll have to periodically check for updates to regulations that could impact your business or your selling strategy. 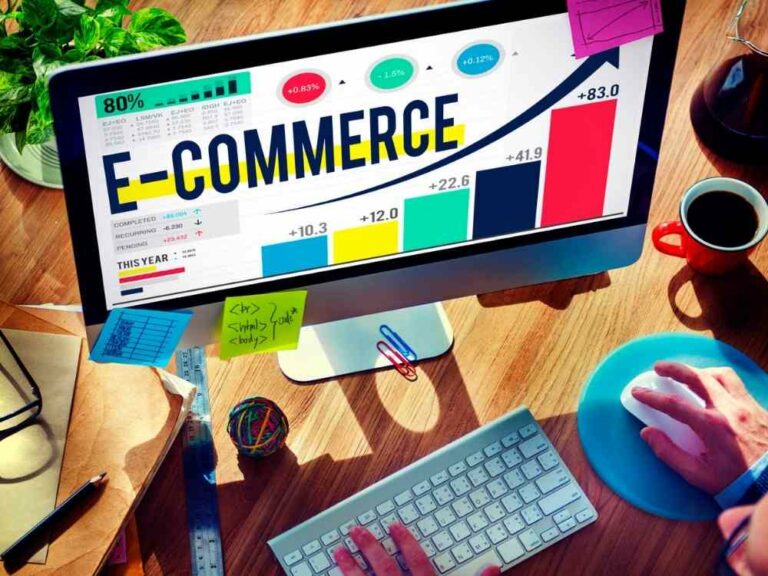 Whether you’re just starting out in the ecommerce marketplace or you have a well-established shop, there’s always room to grow your revenue, and there are many tactics you can utilize to help you do just that. Whether you’re trying to cut down on abandoned shopping carts or you want to increase the average order total,… 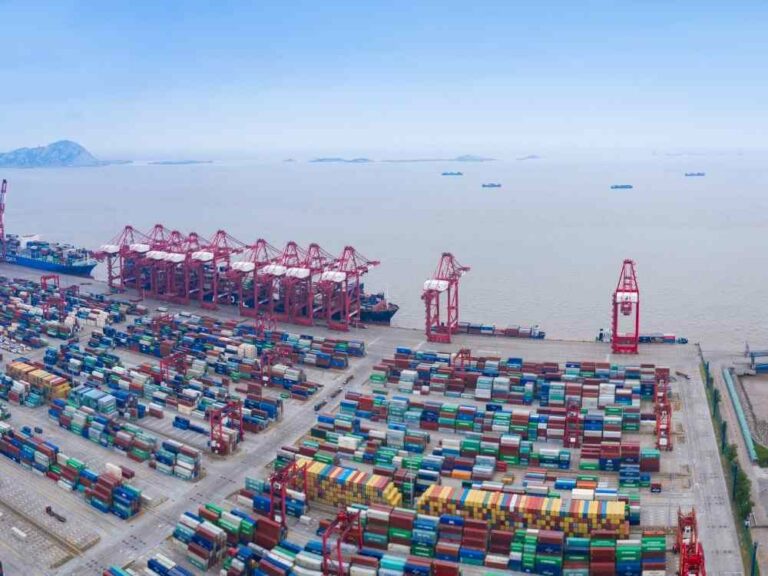 It’s been more than two years since the first substantial wave of impacts hit the economy, and we’re still feeling the aftershocks. Supply chains continue to buckle under the pressure of increased demand and months of disruption across the globe, and fulfillment has become an urgent, ongoing concern for most companies. A recent Accenture survey… 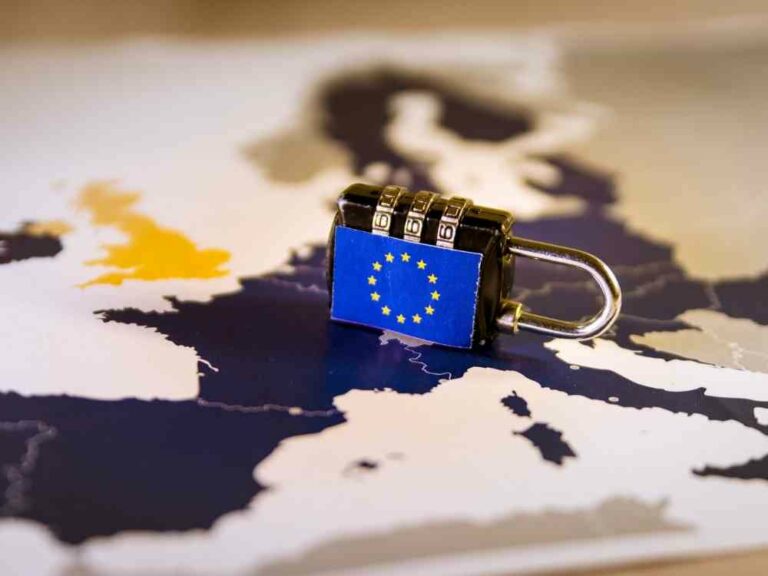 If you make international sales through your ecommerce business, you may have heard of the General Data Protection Regulation (GDPR) recently enacted by the European Union, but you might not really understand how it will impact you. However, with the GDPR going into effect on May 25, 2018, it’s important to be aware of the… 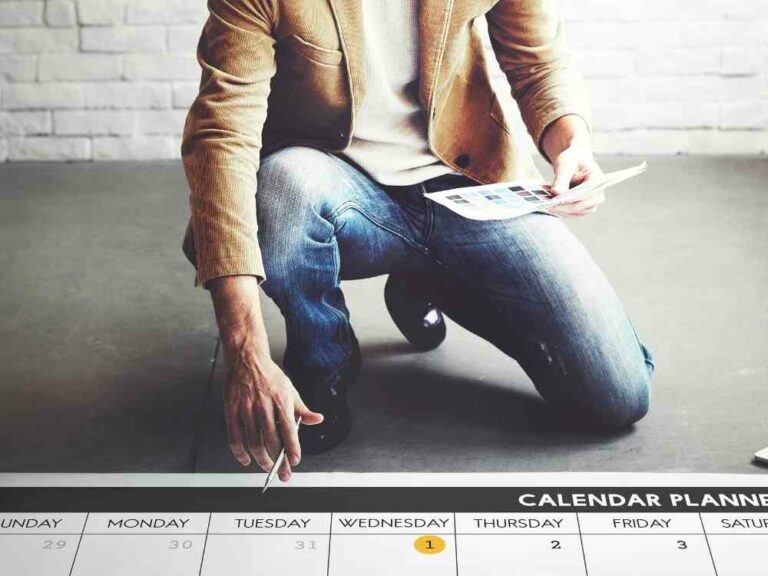 As the end of the year approaches, it brings with it the busiest selling time of the year for most ecommerce retailers. It’s also a good time to look back at how things went this year to help you plan for next year. While this may seem like an overwhelming combination of tasks when taken…

As the end of the year gets closer, it’s important to start looking ahead to 2018 and make preparations for your business moving forward. The ecommerce landscape is ever-changing, and in order to stay competitive, you need to be on top of the latest trends. Of course, a new year doesn’t mean a complete overhaul… 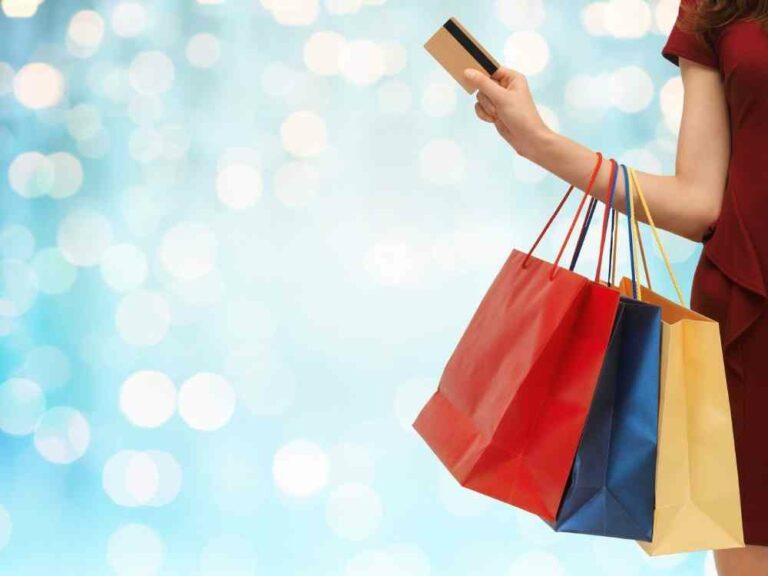 It’s hard to believe that this year has flown by so fast, but it’s already September! The holidays are just around the corner, and with them, the holiday ecommerce boom. It’s time to prepare your business to make the most of the 2016 holiday shopping season. Although retail sales during the 2015 holiday season fell…