Every ecommerce retailer needs to know about the new way to purchase online: by using social media “buy buttons.” One of the biggest questions that vendors need to resolve is how these purchases will affect sales tax, both now and in the future.

Formerly, social media buying used to require a link or an affiliate company, but those days are coming to an end. Buyers want direct access to products they view on social media, and that means the advancement of these buttons. The first social media site to make headway in this area is Pinterest, who launched their “buyable pins” program this summer. Large, gorgeous images are tempting for users on this medium and retailers can attract new customers with the click of these buttons, which allow Pinterest users to directly purchase items.

As of this writing, Pinterest buyable pins are only available for retailers who use the Shopify cart. They will add Demandware retailers in the near future, but they have set up a waitlist for more carts. You can expect this to be a growing trend. Facebook has also partnered with Shopify, while Twitter has partnered with Stripe, to let customers buy products.

So how, exactly, will purchases made through social media affect sales tax? The concern here, as it usually is for online retailers, is whether or not a nexus has been created. Let’s look at an example with a state that has very strict rules about sales tax and the effect of affiliates on nexus creation: California. Remember that an affiliate is a third party that is authorized to promote a product in exchange for a percentage of any sales generated through that affiliate.

According to California’s Sales and Use Tax Regulations, a nexus is generated for click-through relationships (such as the buyable pin) only if the agreement is for “consideration” based on the sale of tangible personal property. Generally, consideration means that a payment of some kind is made in exchange for the click-through, leading a buyer to purchase the product. According to Shopify, Pinterest is neither taking a commission of sales from buyable pins, nor charging the advertiser any fee. Therefore, buyable pins at present would not cause the retailer to have a nexus in California or require sales tax to be collected.

While that is good news retailers, they need to be aware that if Pinterest changes this relationship so that they actually do take a commission per sale, that will create a nexus for the retailer and affiliate sales tax goes into effect. In California, there are the following exceptions for small businesses:

1. If the retailer’s total sales to California buyers from affiliates are less than $10,000 over the previous 12 months, they are exempt.

2. If the retailer’s total sales to California buyers from all channels are less than $1,000,000 over the previous 12 months, they are exempt.

However, if the retailer meets both of these thresholds, that is, more than $10,000 in affiliates sales to CA, and more than $1,000,000 in total sales to CA buyers, then they would have a nexus. Again this only happens if Pinterest changes their policy and starts receiving a commission or fees from the pins.

What other social media purchases are out there, and will they affect sales tax? These are the ones that are currently going to market.

Twitter has partnered with payment partner Stripe, who recently launched the Relay app, which allows customers to buy products directly through Twitter. Since September 8th, 2015, Twitter has been testing the button through a small, select group of artists, brands and nonprofit organizations so it’s not yet available to retailers at large. I found no recent information as to whether or not Twitter will be charging any kind of commission fee, however in 2014, when this was first announced, Twitter refused to comment whether this will service will be commission-based.

Facebook’s buy button integration rolled out this summer. According to Ecommerce Insiders, at present, Facebook claims that it doesn’t – and will not – collect commission from these sales. However, Facebook’s history of marketing and advertising charges give a good indication that this might change in the future.

Instagram has already worked with retail affiliates and has run its own campaigns with big name brands like Disney, but this summer, the visual social media site created its own program that integrates ads with “Shop Now” buttons as well as messages. Previously, brands had to run purchase programs with third party services, such as Like2Buy, which is operated through an affiliate program. Naturally, that complicates the sales tax however the new buttons will bypass all that, taking buyers directly to the products. Since Instagram is owned by Facebook, the functionality could be similar, as well as their commission policies.

As “buy now” button options become more widely available, retailers have the opportunity to use cutting edge social media to spotlight their products and target new buyers. However, they need keep their eyes on the changing landscape and policies of these popular social media sites, particularly if these outlets switch to commission-based buy button participation. For now, Pinterest is leading the way declaring they will not set fees. Other social media may follow to keep up with their competitors but with technology changing as frequently as it does, changing policies are sure to follow. 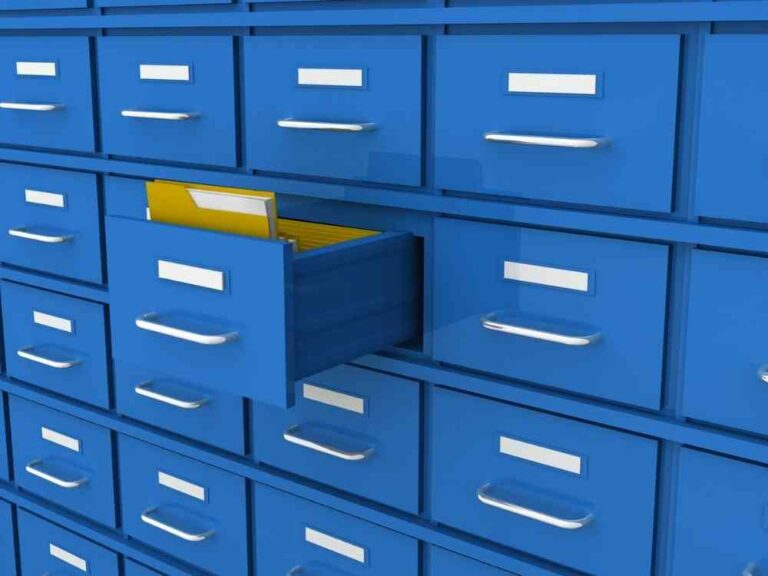 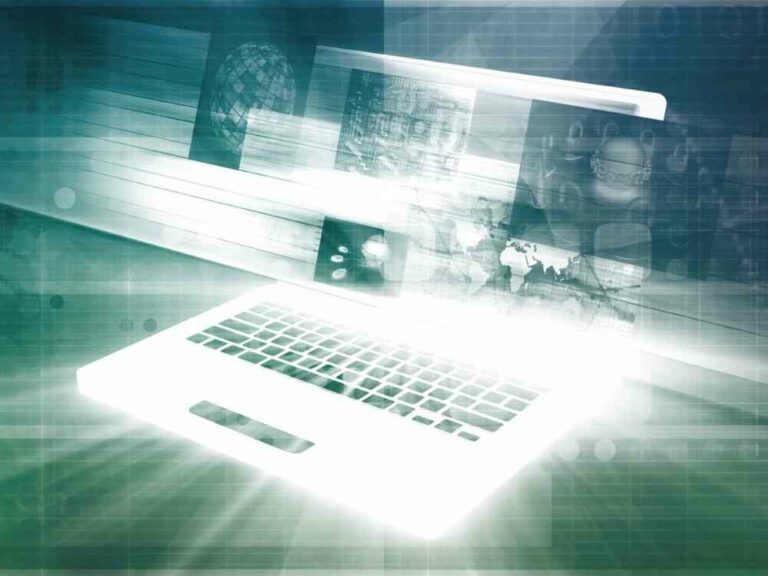 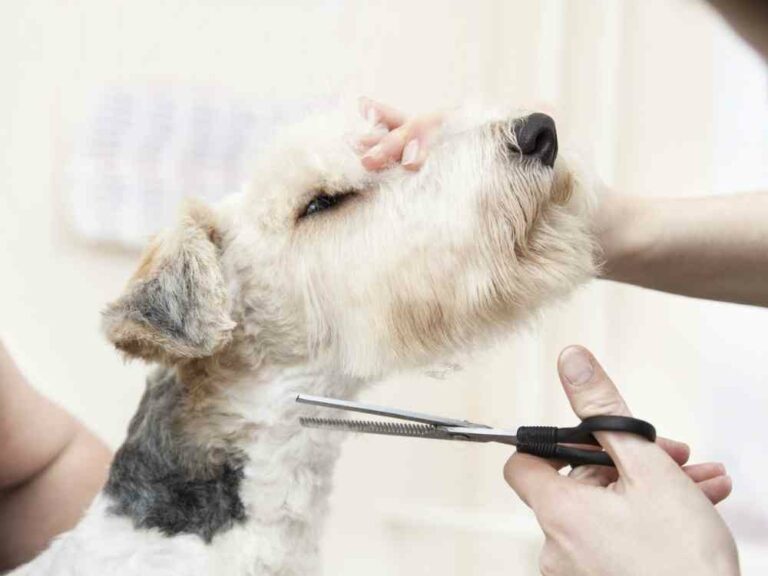 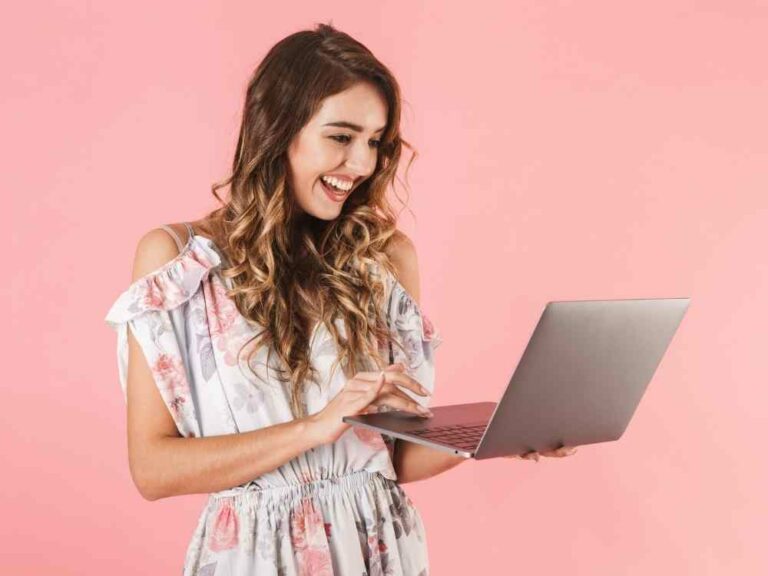 For the better part of two decades, the Internet economy has relied heavily on affiliates and third-party publishers to amplify the messaging and reach of online retailers. Whether it’s blogs and newsletters pointing back to Amazon through its Associates program or rebate software driving traffic to relevant goods on niche eCommerce sites, affiliate marketing has… 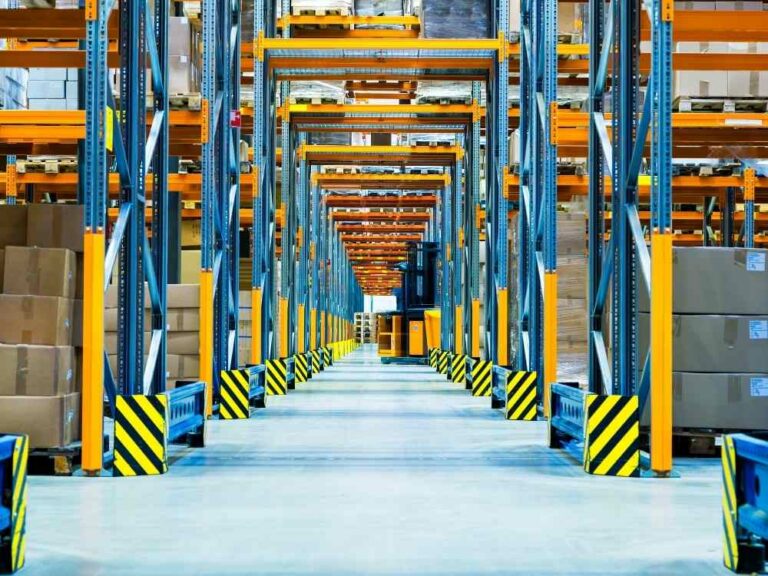