For the better part of two decades, the Internet economy has relied heavily on affiliates and third-party publishers to amplify the messaging and reach of online retailers. Whether it’s blogs and newsletters pointing back to Amazon through its Associates program or rebate software driving traffic to relevant goods on niche eCommerce sites, affiliate marketing has long offered an opportunity for companies to pay for high-quality, targeted traffic from relevant sources.

One of the biggest challenges of these programs, however, was the constantly shifting laws around sales tax liability at the state level. Some programs were only offered in states with affiliate-friendly regulartions, others were required to collect and remit sales tax on the behalf of sellers, and in some cases, liability was unclear. In these cases, companies frequently discontinued affiliate programs entirely, including from large states with significant populations and publisher resources. While bills frequently floated through Congress in that time, little real progress was made until the last couple of years when states started challenging the meaning of nexus, and the Supreme Court ultimately ruled that physical nexus was no longer required.

So, what do all of these recent changes mean for affiliate sellers and marketplaces? Let’s take a look at how sales tax is currently assessed on affiliate programs and what kind of liability you might face if you participate.

The Implementation of Affiliate Nexus Laws

Starting in 2011 with Illinois, Affiliate Nexus laws have been passed in 27 states, shifting how nexus is determined by those states. In states without these laws, businesses that operated as separate legal entities were able to get around the nexus requirements those states had and potentially operate in other states without being subject to sales tax requirements.

Through affiliate nexus laws, this shifted in definition in several ways. Some, like Minnesota’s (the most recent to pass), dictate that if entities share a billing and accounting system, as is the case for many franchisees and MLM sellers, affiliate nexus would apply and sales tax would need to be collected regardless of the location of the seller. Many of these laws, however, are now being tied into the newer Economic Nexus laws being passed or enacted in the wake of the Supreme Court’s Wayfair decision, simplifying the process nationally.

We’re in a state of transition right now as more than 30 states enacted or passed new legislation in 2018 following the Wayfair decision, and many others are considering it in 2019, including integration of Affiliate Nexus laws with new Economic Nexus laws, such as the case with Iowa.

Another wrinkle in this is that many states are also simplifying their sales tax processes. Texas, for example is looking into several measures to simplify sales tax because of it has hundreds of local jurisdictions that would prove burdensome for out of state sellers. Additionally, Marketplace Facilitator laws are being implemented in many states to address common concerns around small business burdens. These laws require that marketplaces with third party sellers take responsibility for collecting and remitting sales tax on the behalf of small sellers who otherwise wouldn’t meet the reporting requirements. In some states, this is also applying to affiliates who sell on behalf of those marketplaces, such as with Amazon.

Which Affiliates have to Collect Sales Tax?

Currently, there are a number of overlapping laws in most of the 46 states that currently have a sales tax. These include Click-Thru Nexus laws, Affiliate Nexus laws, and the newer Economic Nexus laws, all of which address the question of which sellers and which of those sellers’ transactions are subject to sales tax in those states.

Keep in mind, however, that in many cases, newer laws are designed to limit the liability of smaller businesses so as to meet the threshold in the Supreme Court’s Wayfair decision and not overburden those with limited resources. As such, many of them require a minimum number of transactions and/or total transaction value before collection is required. Of course, these minimums are different in each state, so a blanket approach won’t work.

For publishers, all of these changes likely mean a friendlier environment to work with publishers and affiliates in states that were previously difficult to enter, such as California, Texas and New York. This will continue to develop over time as new laws are implemented, old ones taken off the books, and Nexus redefined in most states.

It’s recommended that, regardless of which side of the affiliate arrangement you do business, you are fully aware of the tax laws and how they affect your business in individual states, especially as they evolve over time.

With the growth of blogs and social media, affiliate programs are gaining popularity as additional income for the average person. They are also a great way for an online business to build brand recognition and spread the word about promotions and products nationwide.  Unfortunately, having an affiliate program run across the U.S. can make a… 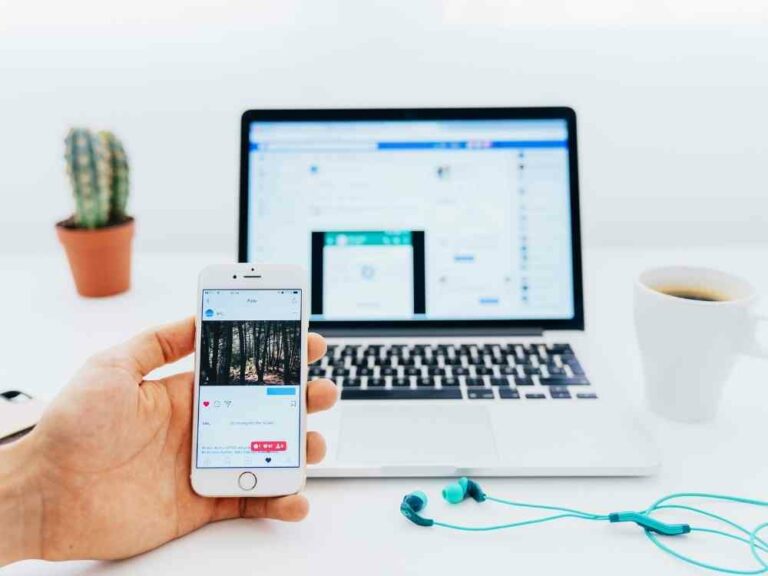